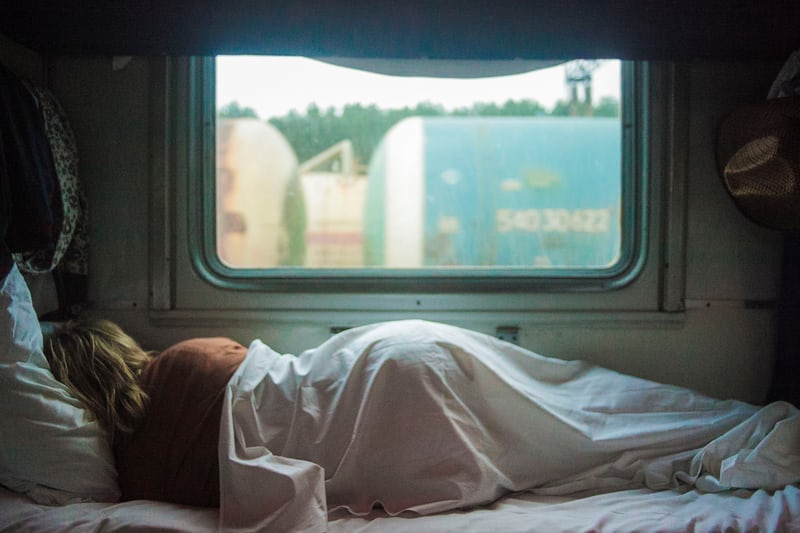 Sleep in dolphins is fascinating in that they have evolved to sleep with one cerebral hemisphere at a time. While asleep, the contralateral eye closes and the opposite hemisphere and eye, still partially awake continues to control breathing, scan for potential danger, and continue swimming. This is a critical adaptation because as mammals, it prevents them from drowning during sleep. ⁣

There is still a lot that isn’t known about sleep in dolphins because it is very difficult to study their brain waves and a lot of what we know comes from dolphins in captivity. ⁣

⁣I’ve also read that after giving birth, dolphins stay awake for around two weeks to make sure the newborn calf doesn’t drown. Newborn dolphin calves have less fat which makes them less buoyant and susceptible to drowning.

Spinner dolphins return from their hunt and migrate to shallow bays near the shore to sleep during the late morning. It’s very important not to disturb them while they are sleeping and to avoid spending more than half an hour visiting with them as they migrate closer to shore. And please don’t ever pay to visit or swim with a dolphin in captivity. ⁣

Lastly, what can sleep in dolphins teach us about sleep in humans? I think our conceptual scheme of sleep is probably too black and white. Some discrepancies reported by insomniacs when compared to Polysomnography tell us that even we humans may have the ability to maintain partial wakefulness in subcortical areas while cortical areas are sleeping. ⁣

Have you ever felt like you’ve slept an entire night with one eye open?