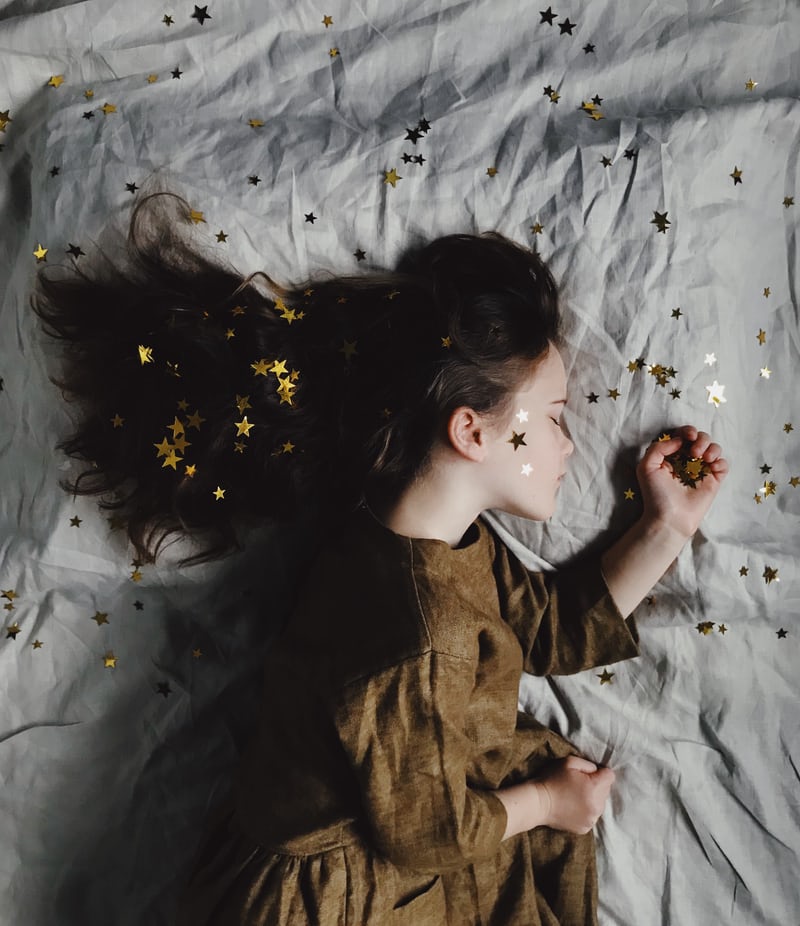 Dr. William Dement passed away last year. He was one of the pioneers in the field of sleep medicine. He founded the first sleep clinic in the United States @stanford which is where I trained.⁣

Early in his career at the University of Chicago he studied dreams and helped to characterize REM sleep and its association to dreaming. ⁣

Dr. Dement liked to tell a stories about how dreams could have a powerful influence on the dreamer. He once had a dream in which he developed lung cancer. He interpreted the dream as a warning from the body he could have developed a few precancerous cells. After that dream he quit smoking and felt the dream potentially saved his life. ⁣

People often told Dr. Dement stories about how dreams helped them to make big decisions such as who to marry or where to go to college. ⁣

I’ve had dreams that have made me long for a person, made me feel sad, or brought back memories but I’ve never had a dream that has seemingly served such a distinctive purpose. ⁣

⁣Have your dreams had a major influence on your life?⁣