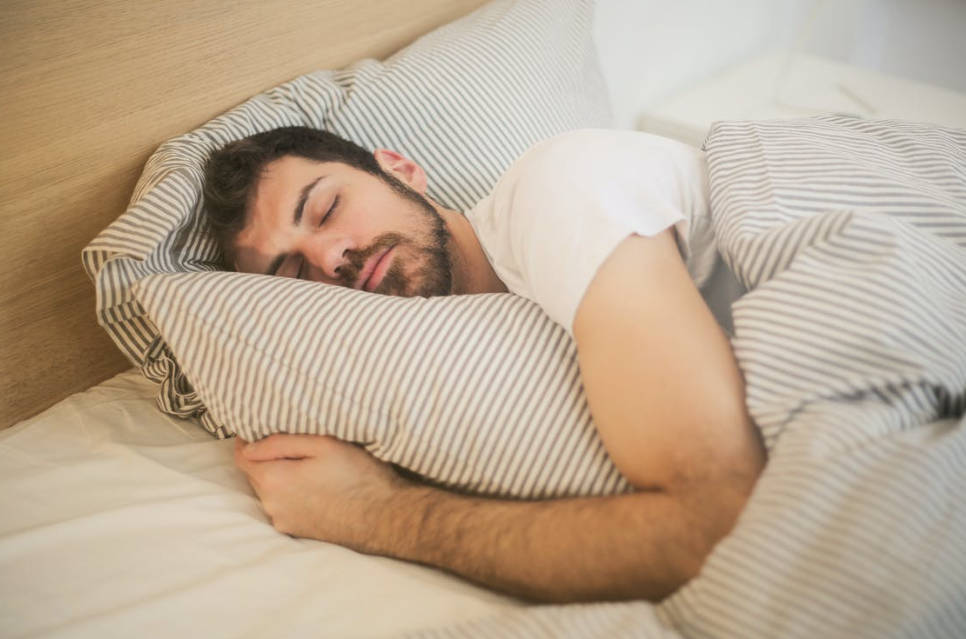 A thin 28-year-old man came to see me after he suddenly woke up one night gasping for air. From that point on he had not been able to sleep more than one hour stretches at a time. He was miserable, exhausted, and hopeless. A few weeks after that event he had sudden onset of left leg weakness and was referred to one of my colleagues for neuromuscular evaluation.

Overnight Polysomnography was performed which showed severe obstructive sleep apnea, sleep related hypoventilation, and hypoxia. There was almost no REM sleep. Pulmonary function tests and Sniff testing revealed bilateral diaphragmatic paralysis. I ordered an AVAPS (non-invasive ventilator) titration study and to the patient’s absolute delight, he slept 7 hours without interruption during the test.

Even though he did exceptionally well on AVAPS, it took him awhile to acclimate to treatment and he tried dozens of different masks, finally settling one the fit life mask (swipe) which he hated. After a few months, using it began to wear on him and he yearned for another option.

One Friday night after one of our visits I called a surgeon to ask if placing a phrenic nerve stimulator in the patient was an option. I still remember the surgeon was at the airport when I called and said he would have to look at the case and get back to me after his trip.

Later, through diagnostic testing my brilliant neuromuscular colleague determined that the cause of the patient’s paralysis (diaphragms and leg) was due to a rare mitochondrial disease.

The patient went on to get the phrenic nerve stimulator and did so well with it he no longer needed AVPAS and was sleeping.

Sometime later I was at the mall and a man came up to me and hugged me. It was the patient’s dad. He told me his son had gotten married and was doing extremely well.

I wanted to write about this case because I think some people assume that sleep medicine is all about obstructive sleep apnea, when in fact there are many different types of sleep disordered breathing.