What is REM Sleep? 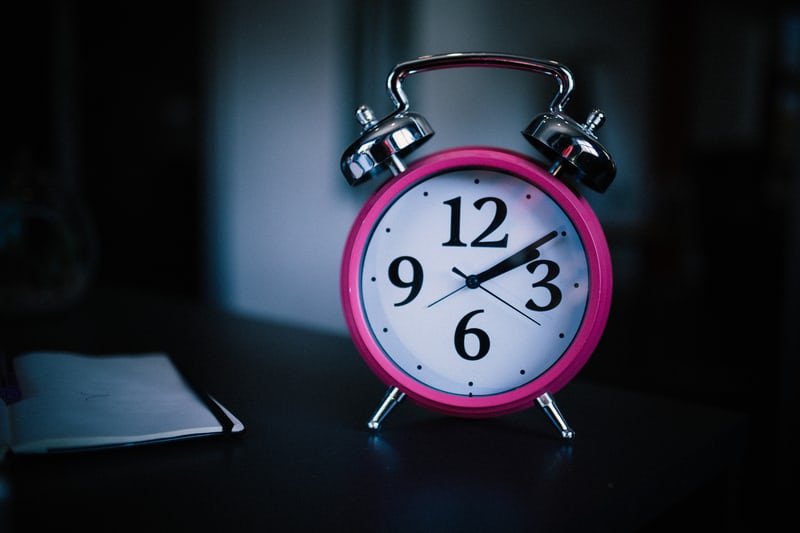 Our brains generate four stages of sleep, two lighter stages and two deeper stages.⁣ REM Sleep is one of the two deep stages of sleep.⁣ Brain waves during REM sleep are similar to wakefulness showing the brain is very active.⁣ REM Sleep is distinguished from all the other stages including wakefulness by its characteristic rapid eye movements for which it is named.⁣ The other key feature is the complete loss of motor tone (paralysis) with the exception of the diaphragm and eye muscles. We think the reason for this is so we can’t act out our dreams!⁣  REM sleep occurs in the highest concentration in the second half of the sleep period⁣ and comprises about 20-25% of normal sleep. ⁣Obstructive breathing events are most likely to occur in this stage of sleep due to the loss of muscle tone which is why difficulty staying asleep or early morning awakenings are a common symptom of sleep apnea. ⁣REM Sleep has also been shown to be important for learning and memory. ⁣Are you getting a restful night of sleep?⁣