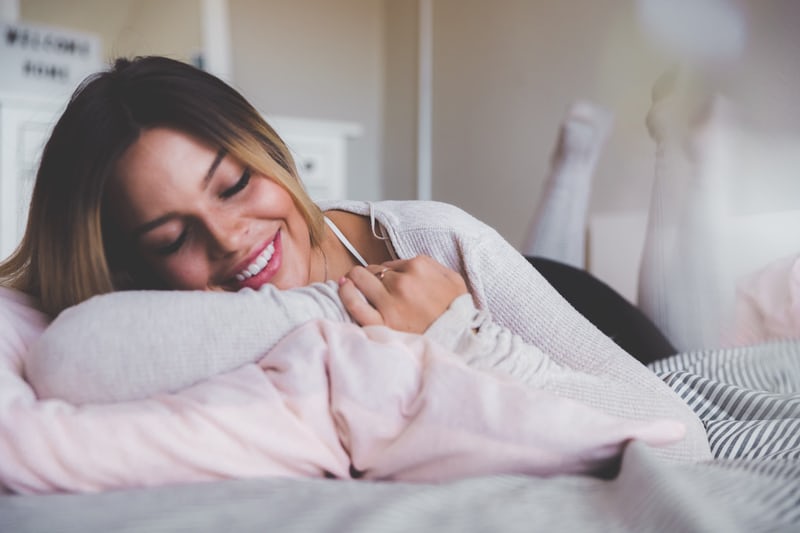 A few years ago when I was focusing a lot of my time outside of work on climbing mountains, I thought a lot about a concept called hedonic adaptation.⁣  At the time, I wasn’t familiar with the term, but through my adventures and travels I became aware of the idea that as I gained more experience and acquired better skills, my aspirations grew to bigger and harder objectives. ⁣After I would accomplish one objective, instead of feeling satisfied, I would start thinking about what was next.

⁣I first heard the name from Dr. Laurie Santos’ course on Happiness through Coursera.  Hedonic adaptation is the concept that we as humans have a set point for happiness. Meaning positive or negative things may happen to us, but we adapt and ultimately go back to the same set point. Take income for example. A person may think, if I could just make $100,000 I’d be happy. But then once they make 100,000 they want to make $200,000 to feel happy. ⁣And so on.

⁣In order to live more fulfilling and happier lives we have to spend our time pursuing things that will actually improve our happiness. I want to elaborate more about this in future posts. ⁣

What do you do to curtail hedonic adaptation?⁣