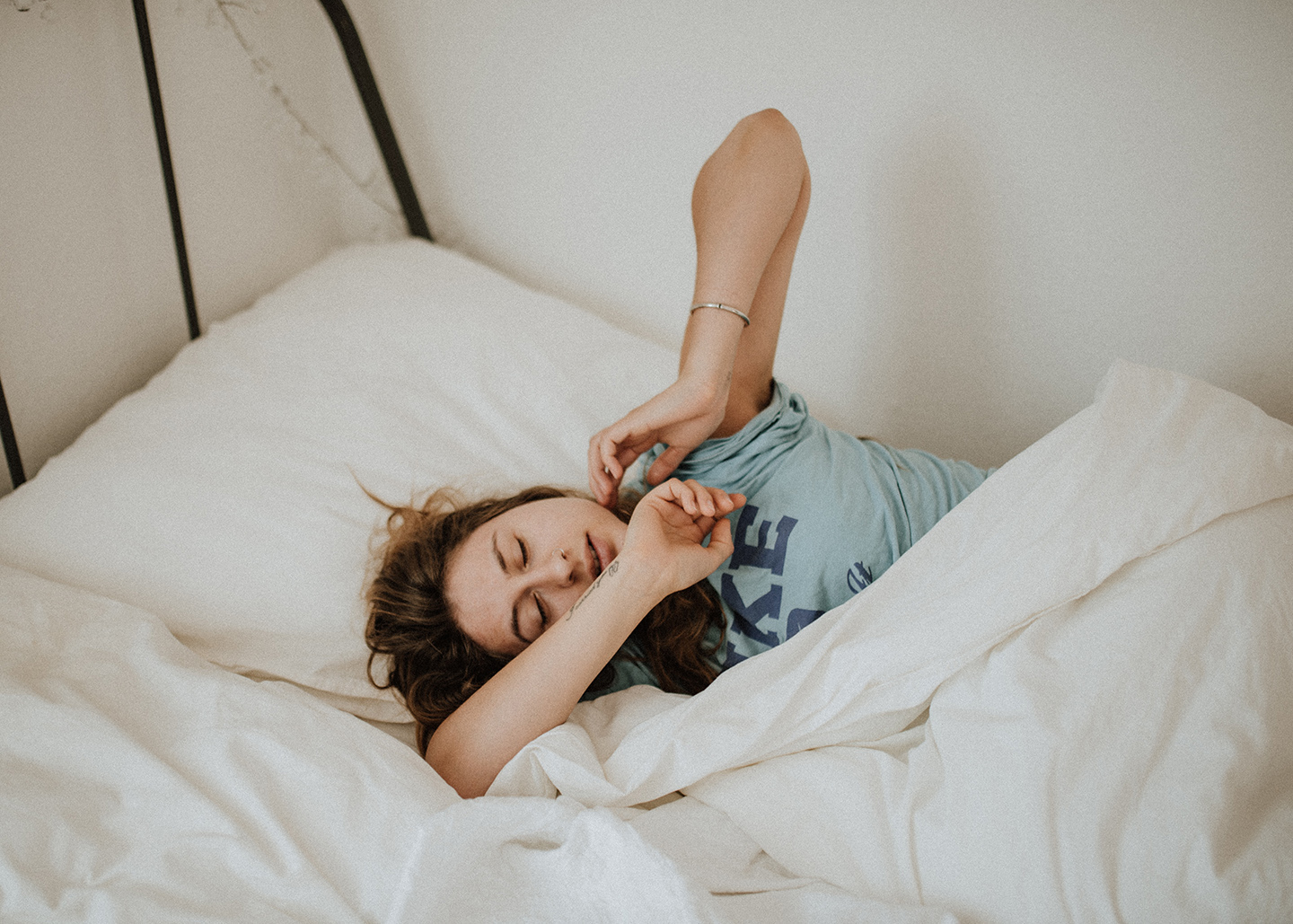 ❤️ Sleep in women deserves special attention. There are clear sex and gender-specific differences in sleep between men and women. ⁣

🧡 Sleep in women varies from men starting in the reproductive years, through pregnancy, mid-life, and menopause. The differences are thought to be largely attributable to hormonal changes.⁣

💚 These differences in sleep emerge with the onset of menstruation. Estrogen and progesterone receptors are widely distributed in the sleep wake nuclei of the brain.⁣

💙 In the reproductive years both estrogen and progesterone are thought to be protective against sleep disordered breathing and obstructive sleep apnea. However, risk increases during menopause. Hormone replacement therapy may negate the increased risk but it is unclear if that is an association or a direct benefit of HRT. ⁣

💛 Changes in iron and folate metabolism may explain the increased prevalence of restless legs syndrome during pregnancy. GERD, nocturnal micturition, and uterine contractions can also disrupt sleep during pregnancy. ⁣

🤎 Sleep disturbances are reported in 40-60% of peri-menopausal and post-menopausal women with increased awakenings, fragmentation, and reduced quality being the most common factors. ⁣Hot flashes and night sweats are also a prominent feature contributing the sleep disturbances in menopause.⁣ Decreases in melatonin may play an important role.

❤️ Sleep in women is under-studied and I hope to see more research in the area of pregnancy and sleep disordered breathing as I believe this a critical place to improve outcomes for women at a vulnerable time in their lives and also their bundle of joy.
Reference: Pengo et al 2018