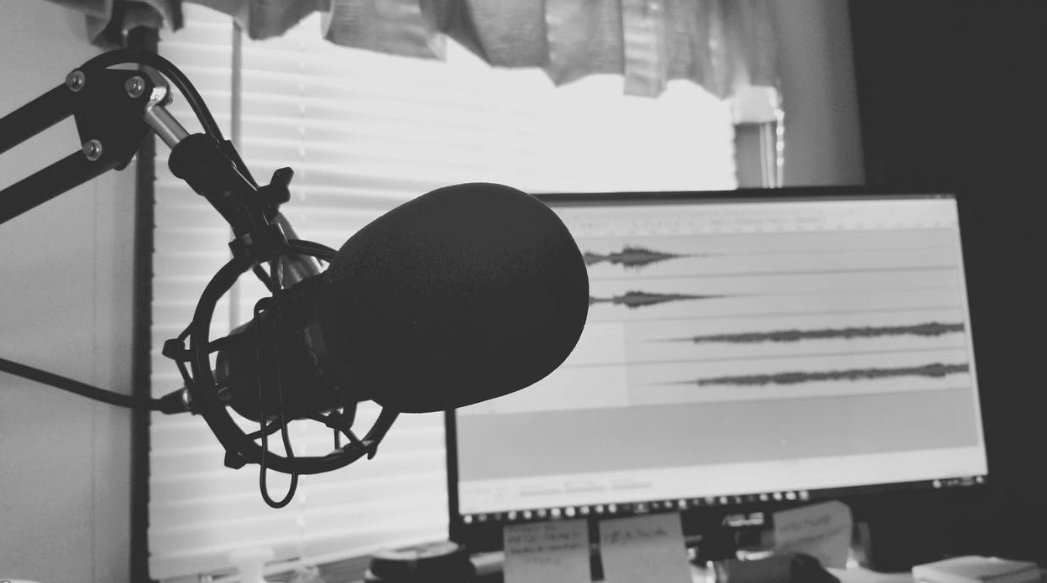 Back when I was growing up I remember counting sheep being a frequent popular culture tip to help people with insomnia fall asleep. It seems like that tip has gone away and been replaced by more sophisticated options like meditation. One of my patients recently told me about a device they tried called dodow which projects an image on the ceiling and coordinates a breathing exercise. It didn’t work for my patient so they were pursuing CBT-I.

For those of you who aren’t into meditation per se, there’s another option I refer to as meditation lite or sleepcasts. The first sleepcast I heard about was Drew Ackerman’s “Sleep With Me” and I’ve had a handful of patients using sleepcasts to help fall them fall asleep. They’re also now available on other sites as well such as @headspace

When I first heard about sleepcasts I researched pubmed for any evidence backing them and couldn’t find a single entry. However, the more I thought about it, I realized the concept is similar to counting sheep, albeit a bit more developed. They work like this…..the podcast tells a story without a developed plot or anything particularly interesting so that the brain is distracted from the racing thoughts or worries that might inhibit sleep, but the content isn’t so engaging that it keeps the brain awake.

As a concept I think it makes sense and is why so many people fall asleep watching TV, and watch reruns or movies they’ve seen. It is probably also helpful for people who might be going through an unusually stressful time who have extra worries. There is probably a behavioral cue component too, like when you were in the most boring class and the sound of the professor’s voice made you want to doze.  They’re basically adult bedtime stories.

In the big picture I think sleepcasts are a good intermediate step for people or a temporarily solution. My goal however, would be to take things one step further and teach people to sleep well without needing any external noise. And that’s possible for most.

Have you tried sleepcasts? Did they work for you?